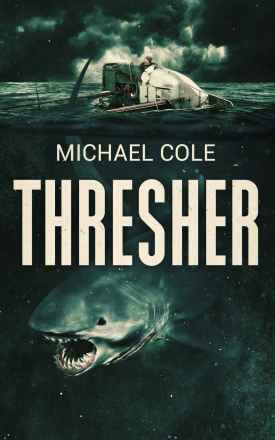 Leonard Riker is the big city cop who has recently transferred to a small coastal town with a chip on his shoulder and raging alcoholism. Allison Metzler is the rookie cop with political connections and a heart of gold. These two must put aside their differences to save the coastal community and its influx of tourists from a giant thresher shark.

END_OF_DOCUMENT_TOKEN_TO_BE_REPLACED 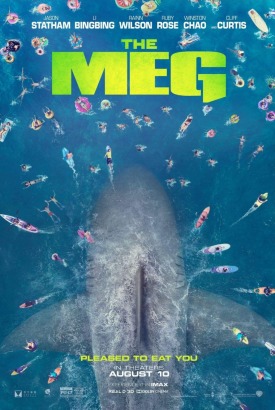 Five years after a mission where two of his men died, deep sea rescuer Jonas Taylor (Statham) is a shell of his former self and filling the void with beer. He is snatched out of retirement when his ex-wife and her crew become trapped at the bottom of the Mariana Trench in an exploratory submersible. The crew are not alone though and saving them releases an ancient creature with an insatiable appetite.

END_OF_DOCUMENT_TOKEN_TO_BE_REPLACED 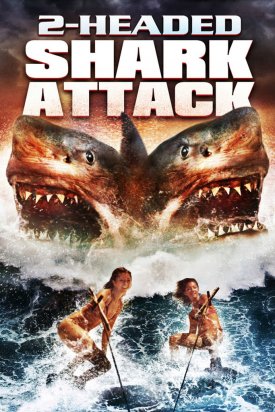 Watch this if you liked:
Sharktopus, Mega Shark vs Giant Octopus, Dinoshark

A boat full of college students and their professor take refuge on an atoll when their boat starts taking on water. As they make their way over, the students realise they have attracted the attention of a two-headed shark and their atoll is quickly sinking. To survive, the students must put their heads together and work doubly hard to survive.

END_OF_DOCUMENT_TOKEN_TO_BE_REPLACED

Watch this if you liked:
Open Water, The Reef

Two sisters on holiday in Mexico decide to try cage diving with great white sharks. When the cable holding their cage up gives way, they find themselves on the bottom of the ocean running out of time and oxygen.

END_OF_DOCUMENT_TOKEN_TO_BE_REPLACED

Watch this if you liked:
Sharknado 1-4, Dinoshark, Sharktopus

When Jimmy Green (Nemec) returns to his island home with dreams of creating a spring break festival that puts the island on the map, the party crashers come in the form of giant, prehistoric sharks … that can swim through sand.