Watch this if you liked:
Blair Witch

The footage left behind by a group of friends trying to save another friend during a monster’s attack on New York City.

END_OF_DOCUMENT_TOKEN_TO_BE_REPLACED 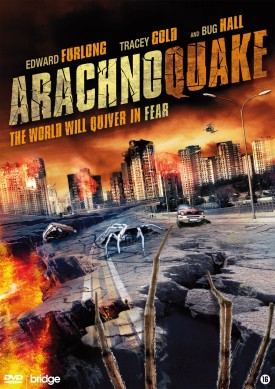 Watch this if you liked:
Sharknado, RoboCroc, Tremors

When an earthquake in New Orleans causes fissures in the ground, the locals are surprised to find their city overrun by giant, fire-breathing spiders. It is up to a small tour group to come together and stop the spiders before they take over the whole country.

END_OF_DOCUMENT_TOKEN_TO_BE_REPLACED

Watch this if you liked:
Avalanche Sharks, Amphibious, Piranhaconda

The plane carrying a college football team, assorted faculty and student volunteers crashes in the Himalayas. A small group of survivors is forced to endure freezing temperatures, starvation, and a yeti beast that wants to kill and eat them.

END_OF_DOCUMENT_TOKEN_TO_BE_REPLACED 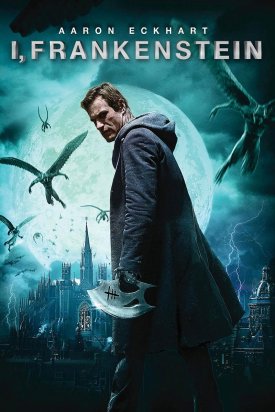 Other notable appearances:
An army of Frankenstein’s monsters

When the monster takes his creators body back to the Frankenstein family home for burial, he is attacked by demons searching for Frankenstein’s journal and the secret of creating more monsters. The monster is saved by two gargoyles (created by Archangel Michael) and taken to the gargoyle queen (Otto). The gargoyle queen dubs the monster Adam and sends him on his way with weapons to fight the demon forces.

Adam survives for centuries fighting demons with the gargoyle weapons. However after a human is killed by one of the demons he is fighting, Adam discovers the demon side has an army of Frankenstein’s monsters ready to unleash upon the world. It’s up to Adam to work out who is friend and who is foe in order to stop the abomination army from being released on the world.

END_OF_DOCUMENT_TOKEN_TO_BE_REPLACED

The tagline for this much anticipated film is ‘shark happens’ and does it ever.

Fin Shepard (Ziering) and his ex-wife now girlfriend April Wexler (Reid) are flying to their childhood home, New York City. As they are flying their plane encounters a storm. A storm filled with airborne sharks.

With sharks causing havoc to the plane, its passengers, and the pilots, it falls to Fin to land the plane. As he does this though, April has her hand bitten off by a shark. Once he has landed the plane and made sure April pulls through her surgery, Fin must brave the storm to reunite his brother-in-law (McGrath) and nephew (Palminteri) with their family.

Of course, it is also up to Fin to stop the three sharknadoes that are on courses to collide before they merge into a super-mega-sharknado. A storm of ‘biblical proportions’.