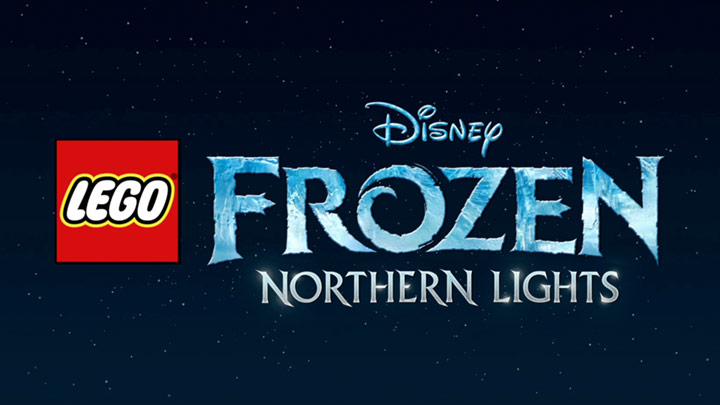 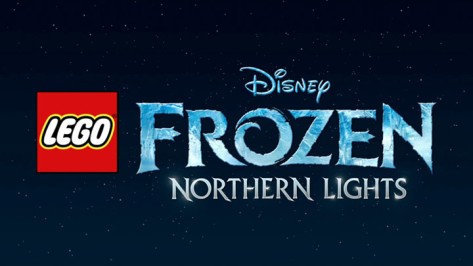 While adorable, funny and meta, LEGO Frozen Northern Lights feels a lot more like a LEGO film than it does the official Disney film and short film featuring the Frozen characters. There is nothing wrong with this, but think it’s worth mentioning as it was quite noticeable.

While voiced by all of the original actors, the dialogue in LEGO Frozen Northern Lights doesn’t feel completely right in some scenes. There are calls back to the original film in the dialogue, but it still doesn’t hit the mark all the time for characters who are well known and much loved.

I would recommend LEGO Frozen Northern Lights for fans of the LEGO film series or Frozen.