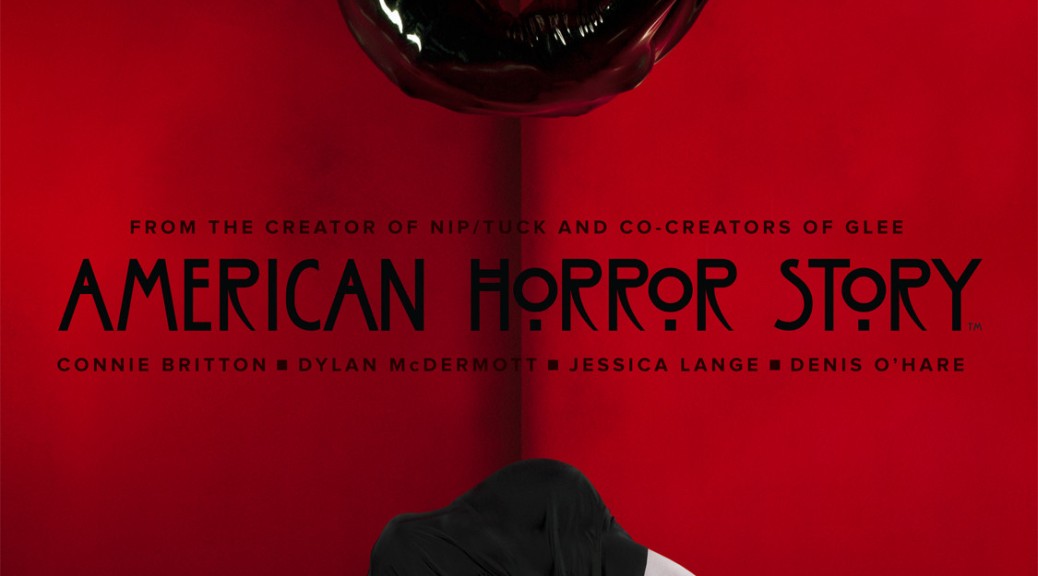 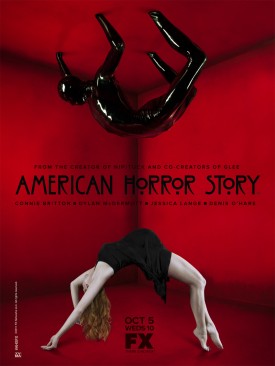 Therapist Ben Harmon (McDermott) was caught in the act of cheating by his wife Vivien (Britton) in their home. To escape the memories of his infidelity, Ben and Vivien move from Boston to Los Angeles with their daughter Violet (Farmiga). Every home owner knows that houses all come with their own quirks, but the quirks in the Harmons’ house are in a league of their own.

Season one of American Horror Story, AKA Murder House, is weird. It’s really weird. That’s not to say that I didn’t enjoy it — I did — but I feel anyone considering watching AHS: Murder House should be forewarned. This show is messed up.

There are multiple degrees of horror that unfold as the viewer is introduced to the characters and their stories. Horrors from adultery, suicide, murder, home invasion, rape, a plethora of ghosts, and many more.

While the Harmon family is generally the focal point of AHS: Murder House, I found the most interesting aspects of the story to be the ghosts’ histories. While some intertwined with those who are still living, others were long dead and on their own. All of them have great depth.

The acting in AHS: Murder House can be melodramatic at times, but overall it is pretty solid for a horror television show. Jessica Lange is a hoot to watch as the delightfully wicked Constance.  I loved watching Zachary Quinto and Teddy Sears bantering. It was a treat to see Sarah Paulson playing the small, almost cameo, role of medium Billie Dean Howard as the first role I ever saw Paulson portray was a ghost in the tragically short-lived TV show American Gothic.

One of the few faults I found in AHS: Murder House was the mention of a main character having four children. We are then only introduced to three of their children. While a fairly minor slip up in the grand scheme of things, I would have liked to have known the fate of their fourth child. I had a sneaking suspicion that I knew who the fourth child was but online research after finishing the show proved my theory incorrect. The fourth child was simply never mentioned again.

Overall, AHS: MH is a very strange but very enjoyable foray into television horror. Fans of modern gothic horror will get a real kick out of the overall vibe of the show and, while it’s not awfully scary, it is macabre, twisted and very left of centre.

‘Don’t make me kill you again.’

One thought on “American Horror Story: Season One (Murder House)”