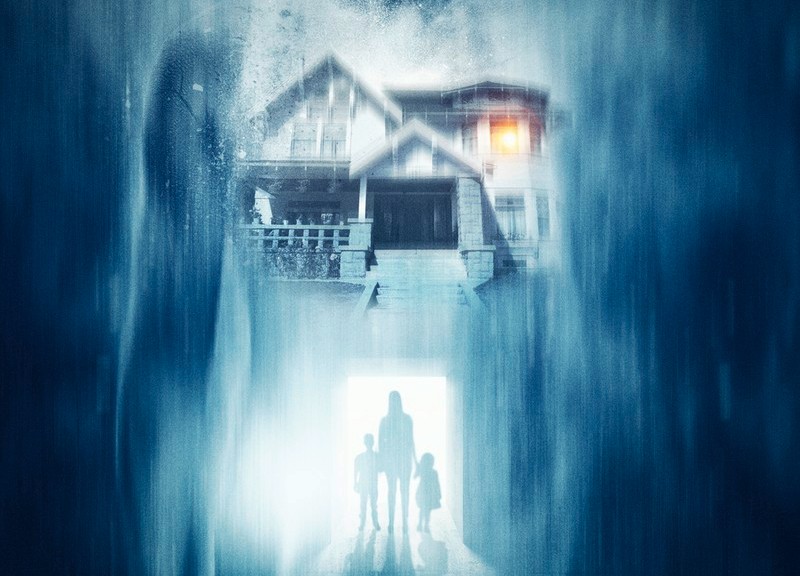 Watch this if you liked:
Finishing a movie and wondering what the heck you just watched.

When widowed mother Madison’s (Larter) house becomes haunted by three malevolent spirits, she enlists the help of her scientist boyfriend (Gupta) to investigate the spectres.

It’s difficult to properly explain The Diabolical without giving away any spoilers. The best way I can think to describe it is the film equivalent of thinking that you’re being driven in one direction, only to find that you’re being taken a different route, are actually travelling in a rocket, and somehow end up in Narnia. Now, that may sound cool but really all it does is leave you feeling disoriented.

Unlike the above analogy would be, The Diabolical isn’t entertaining nor is the “twist” particularly well done. The overall film has moments of action and then long periods of nothing. The twist in the film feels forced and the ending even more-so.

The back story of the family is wedged in between attempted scares and half-started sentences. Overall this leaves lots of holes and only further convolutes an already puzzling story.

Ali Larter gives the stand-out performance in the admittedly small cast. With several horror movie performances under her belt, she has the chops to pull off the role of terrified mother. Unfortunately, the rest of the cast seems to phone in their lacklustre performances.

The film has action from the very first scene. While ordinarily this is something I would get behind (and did at the start of The Diabolical), when not handled correctly it means that the spectres haunting the family become oversaturated and their appearances predictable. They are no longer scary, they are just there.

While I will applaud the filmmakers for attempting something different, the end result is a boring film with one-dimensional characters and clumsy plot points.

“My children are sick, we can’t leave this house.”