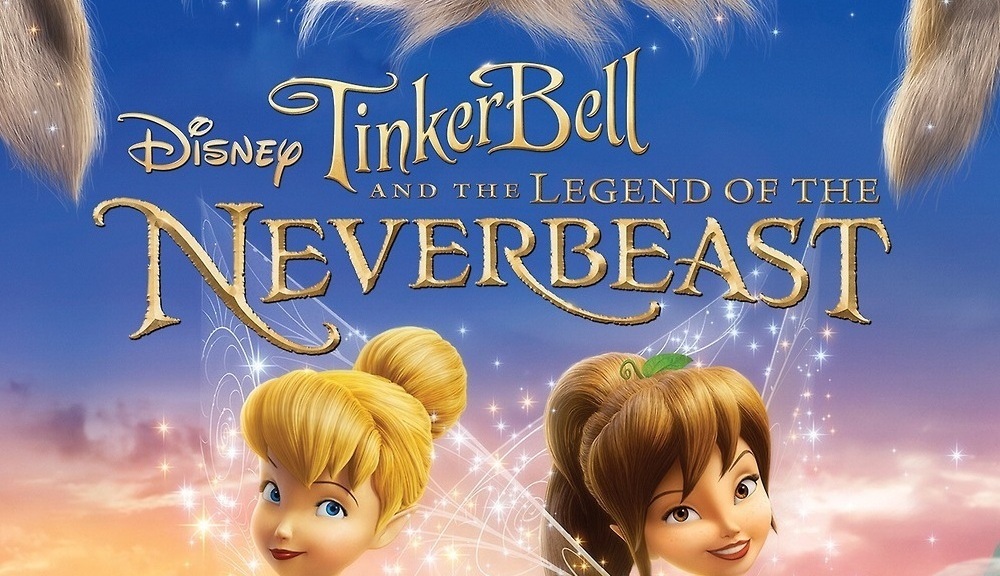 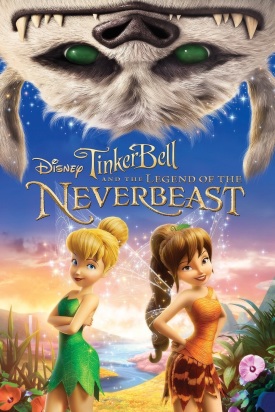 Watch this if you liked:
Tinker Bell, Peter Pan

Animal fairy Fawn (Goodwin) has upset Pixie Hollow’s protectors, the scout fairies, by rescuing a baby falcon who inadvertently called in adult falcons and put all of the fairies in danger. Fawn promises Queen Clarion (Huston) that next time she finds a dangerous creature in need of help, she will think with her head and not her heart. However, when Fawn meets a grumpy beast the likes of which she has never seen, she quickly forgets her promise and names the creature Gruff.

Fawn eventually lets her friends Tinker Bell (Whitman), Silvermist (Liu), Vidia (Adlon), Iridessa (Raven-Symoné) and Rosetta (Hilty) meet Gruff. However when Fawn and her friends take Gruff to show Queen Clarion, they find that scout fairy Nyx (Dawson) has already learned of his existence, though not location or association with Fawn, and believes him to be a harbinger of doom.

Can Fawn make Nyx and Queen Clarion see what she sees in her new friend or will Gruff prove the protective scout fairies right?

A little bit of history first. It took a long time for me to sit down and watch the Disney Fairies series. As much as I love Disney I wasn’t a fan of Tinker Bell in Peter Pan so why would I want to watch the sullen, jealous and spiteful fairy’s own film? (I had not yet watched Return to NeverLand.)

I gave it a go purely because I set out to watch all Disney theatrical animated features. As I worked my way through Tinker Bell and the following (at that point) couple of movies, I quickly came to love the newly “born” Tinker Bell who still had a bit of a temper but was finding her place in Pixie Hollow.

Tinker Bell and the Legend of the NeverBeast is the latest film in the Disney Fairies franchise and it is my favourite so far. The use of another character as the main, if not eponymous, character in the film mixed things up considerably and gave us an insight into a character of whom we have seen little throughout the Disney Fairies series.

I loved the casting of The Walking Dead’s Danai Gurira as one of the scout fairies, Fury. The (I would imagine unintentional) crossover of two fandoms I love made me a happy fangirl. I half expected Fury to whip out a couple of machetes.

The plot was an adorable one that was heartwarming, heart-wrenching and heartbreaking. Basically, expect a lot of emotions to be playing havoc on your blood pumping organ when watching Tinker Bell and the Legend of the NeverBeast.

With a great plot that induces many feelings, a lovely soundtrack and a reunion of Disney Fairies fans’ favourite fairy crew, Tinker Bell and the Legend of the NeverBeast is sure to please kids of all ages. It is hard not to love the innocent magic found in the world of Pixie Hollow.

“Come on, Fawn, listen to your head. Heart gets you in trouble, head is your friend. And yet, head is making me talk to myself, out loud, in the forest.”