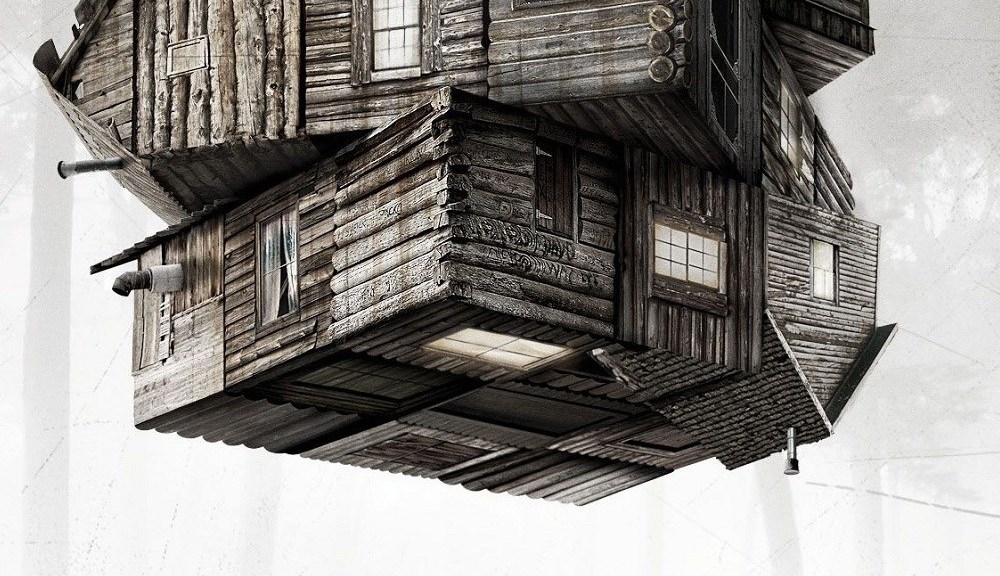 Five teenagers head to a remote cabin in the woods for a wild weekend. After venturing to the cellar and reading a latin incantation, the quintet are attacked by a family of zombies. While this may seem like your average horror movie, stay tuned … not all is as it seems.

I’m all about supporting great Aussie talent and Chris Hemsworth is one of the best. Cabin in the Woods doesn’t really give him a lot with which to work, but he still manages to do well with the role he plays.

I can’t say too much about the plot or characters of Cabin in the Woods because it would take away the “what the %#!* did I just watch?!” sensation that I enjoyed so much throughout it and at the film’s conclusion.

I will say that it is by no means your traditional teen horror flick. Is it scary? No, not particularly. But that’s fine because if you like the quirky sense of humour Joss Whedon then this is absolutely something you will enjoy.