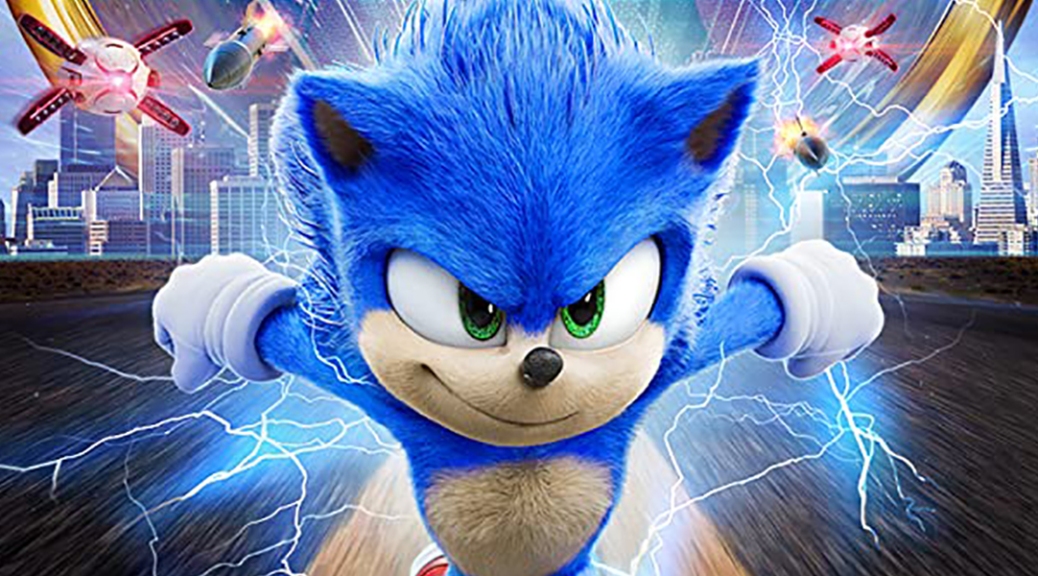 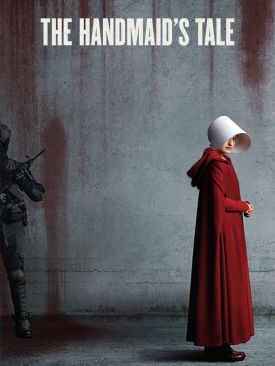 In a world where the human race has all but lost the ability to procreate, a totalitarian, Christian theonomic regime takes over the United States and holds the remaining fertile women hostage. The fertile women, or Handmaids, are forced to live with high ranking officials in the new regime and undergo ‘ceremonies’ to be impregnated by their masters.

The story is told from the perspective of Offred (Moss), a Handmaid who lives with Commander Waterford (Fiennes) and his wife (Strahovski).

END_OF_DOCUMENT_TOKEN_TO_BE_REPLACED

The Golden Globe Awards are my second favourite pop culture event in the calendar year following only the Academy Awards themselves. The glitz, the glamour and the stars that shine on the big and small screens.
END_OF_DOCUMENT_TOKEN_TO_BE_REPLACED