Weekly update: Meg Ryan called — and she wants her haircut back

Weekly update: So many books, so little time

Weekly update: This is just a place

Greetings, Gothamites! It was recently my mum’s birthday and one of the gifts I gave her was seasons 1-2 of The Hardy Boys/Nancy Drew Mysteries and season 3 of The Hardy Boys. Poor Nancy seemed to have been dropped in the third year with Joe and Frank up […] 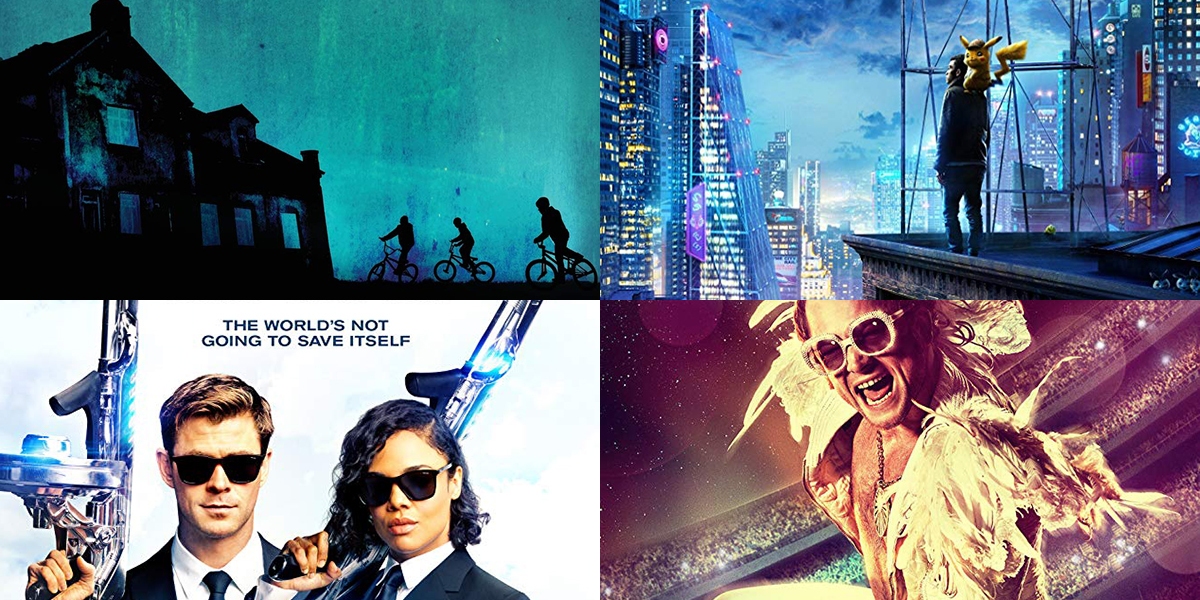 Greetings, Gothamites! I have a new fixation. I have become obsessed with listening to US radio, specifically WKIT. I started listening to it because it’s “Stephen King’s Rock ’n’ Roll Station” but have found I love the old school rock and very American DJs. But most of all […] 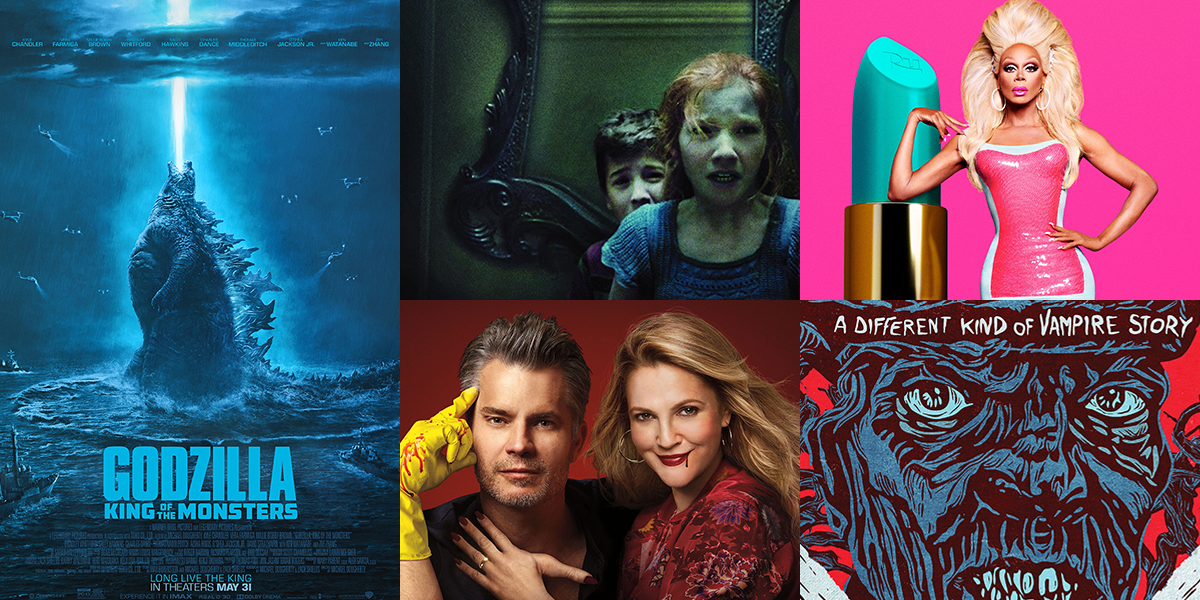 Weekly update: I don’t think he was medieval scholar

Greetings, Gothamites! It’s been a busy week in pop culture for me with the release of Godzilla II and the TV adaptation of Joe Hill’s NOS4A2. I also managed to finish up season 11 of RuPaul’s Drag Race and season three of Santa Clarita Diet while squeezing in […]